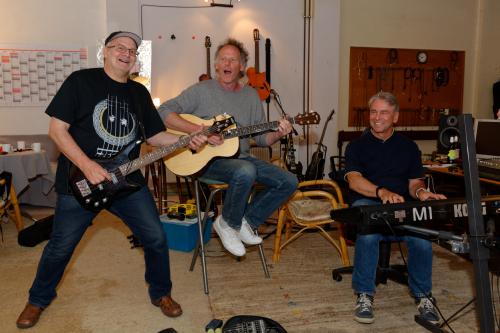 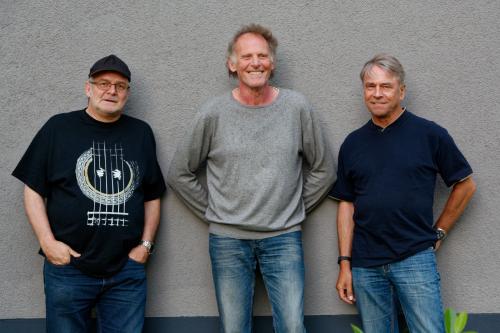 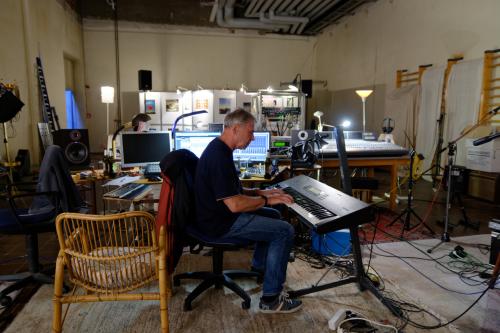 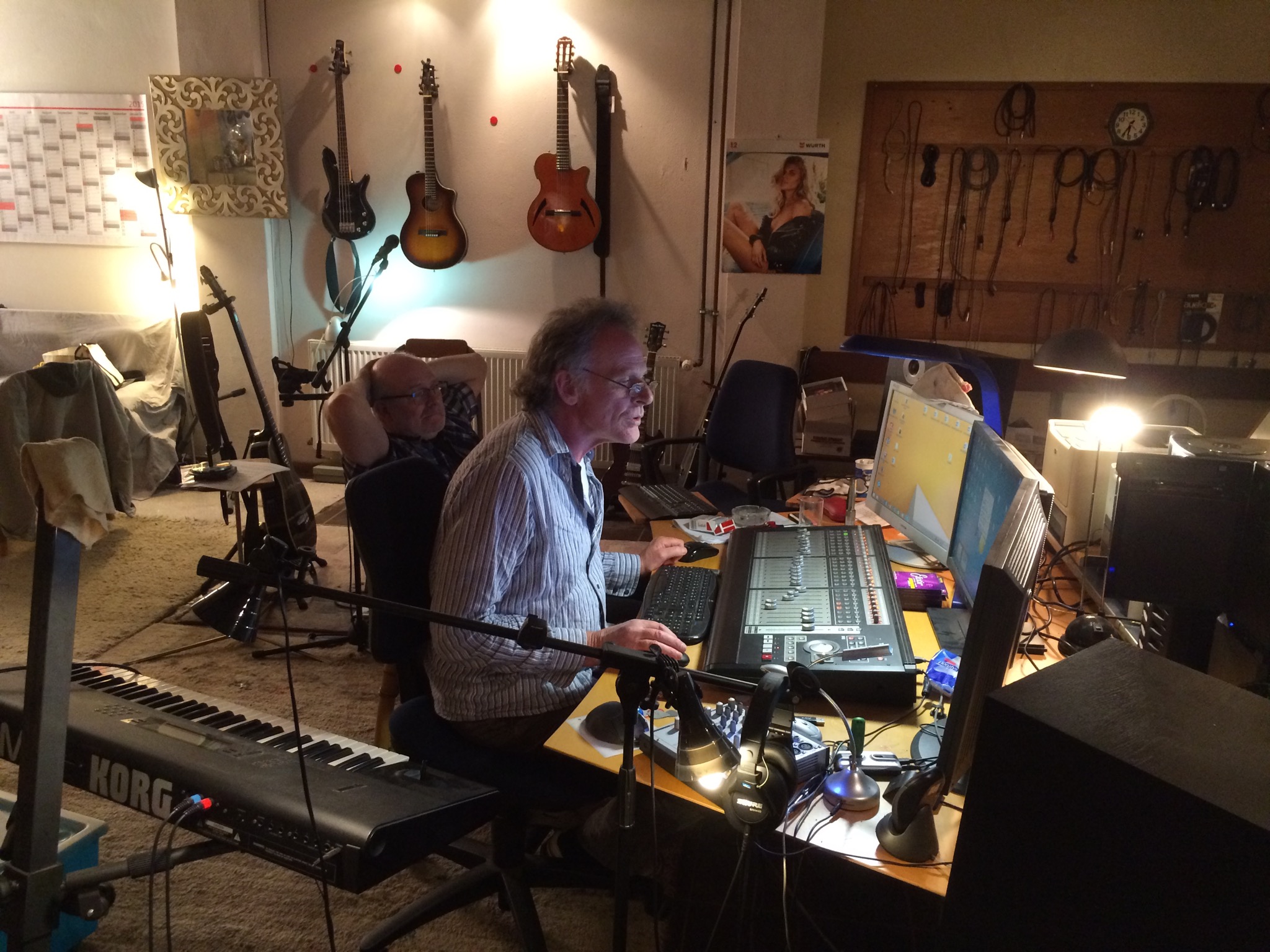 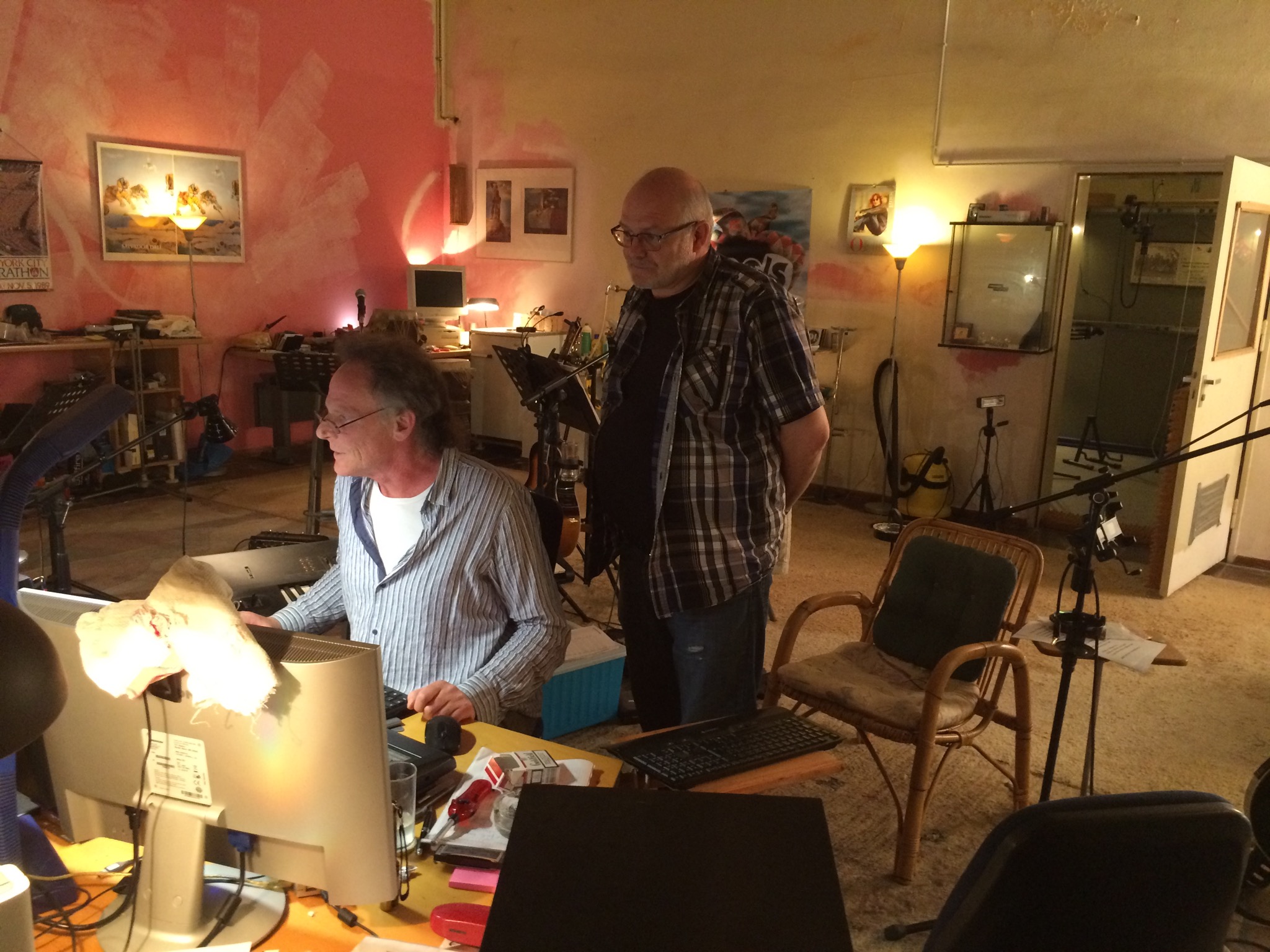 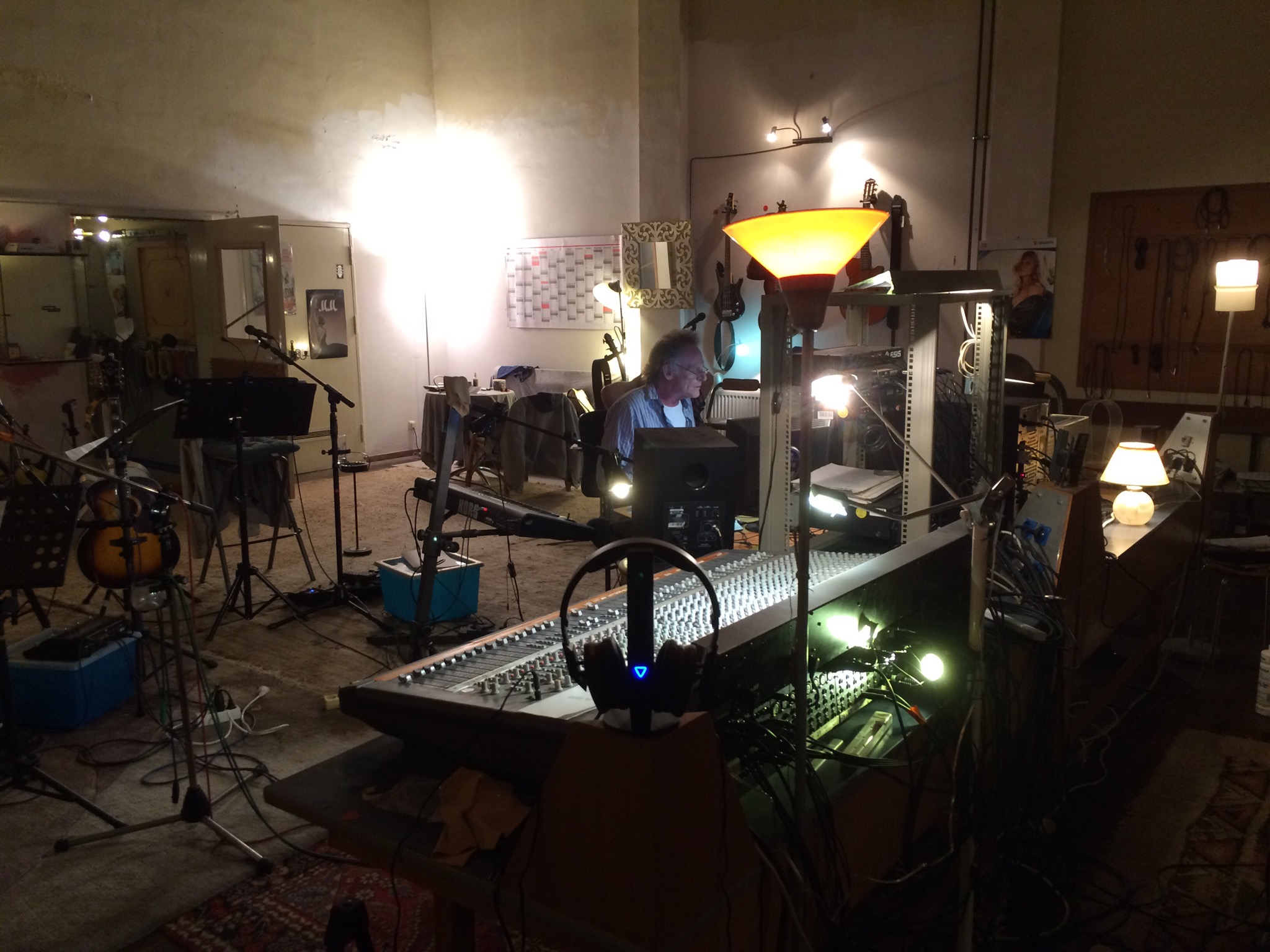 About the project "Riven Earth"

With "Riven Earth" three Musicians, whose paths have crossed over years, have created a project to realize musical ideas together. They have already played together in various band formations.
Members are:


All songs of Riven Earth are self-composition, in the realization sometimes with guest musicians . The music style can be called Rock to Progressive Rock. 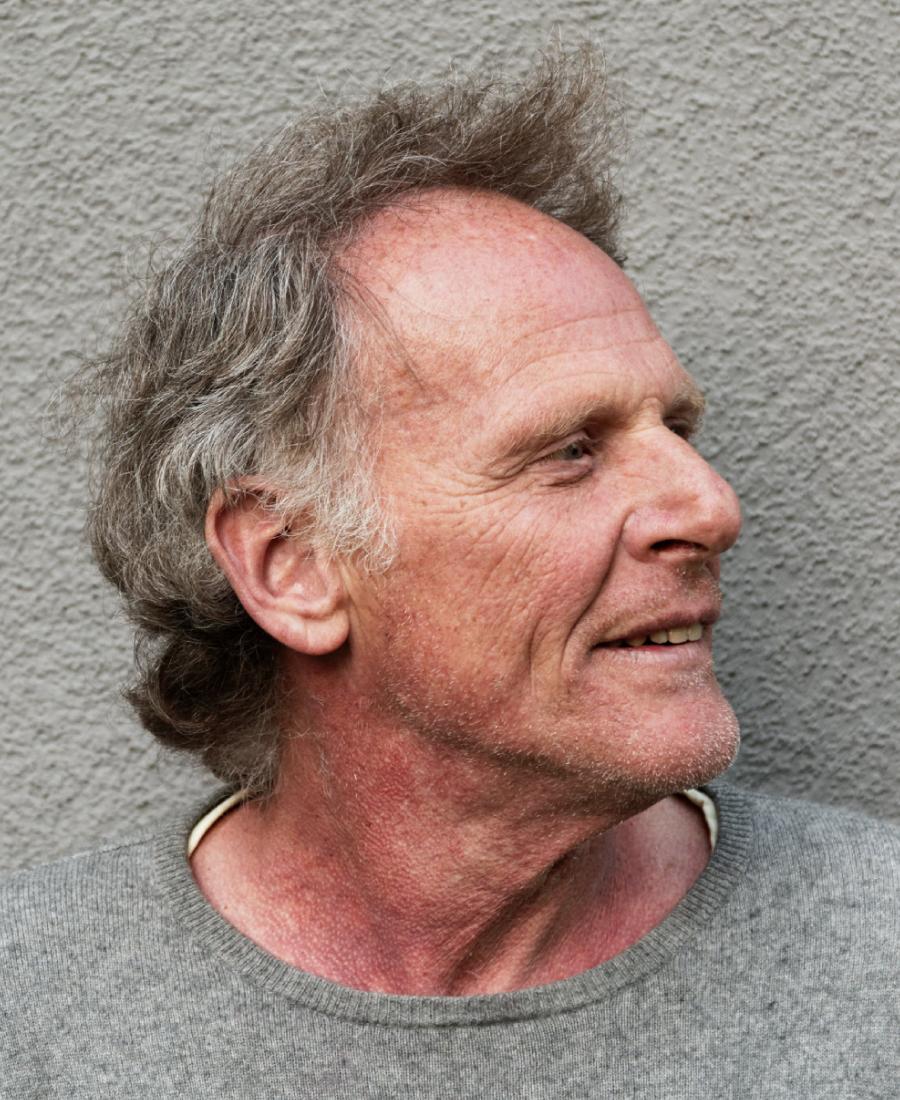 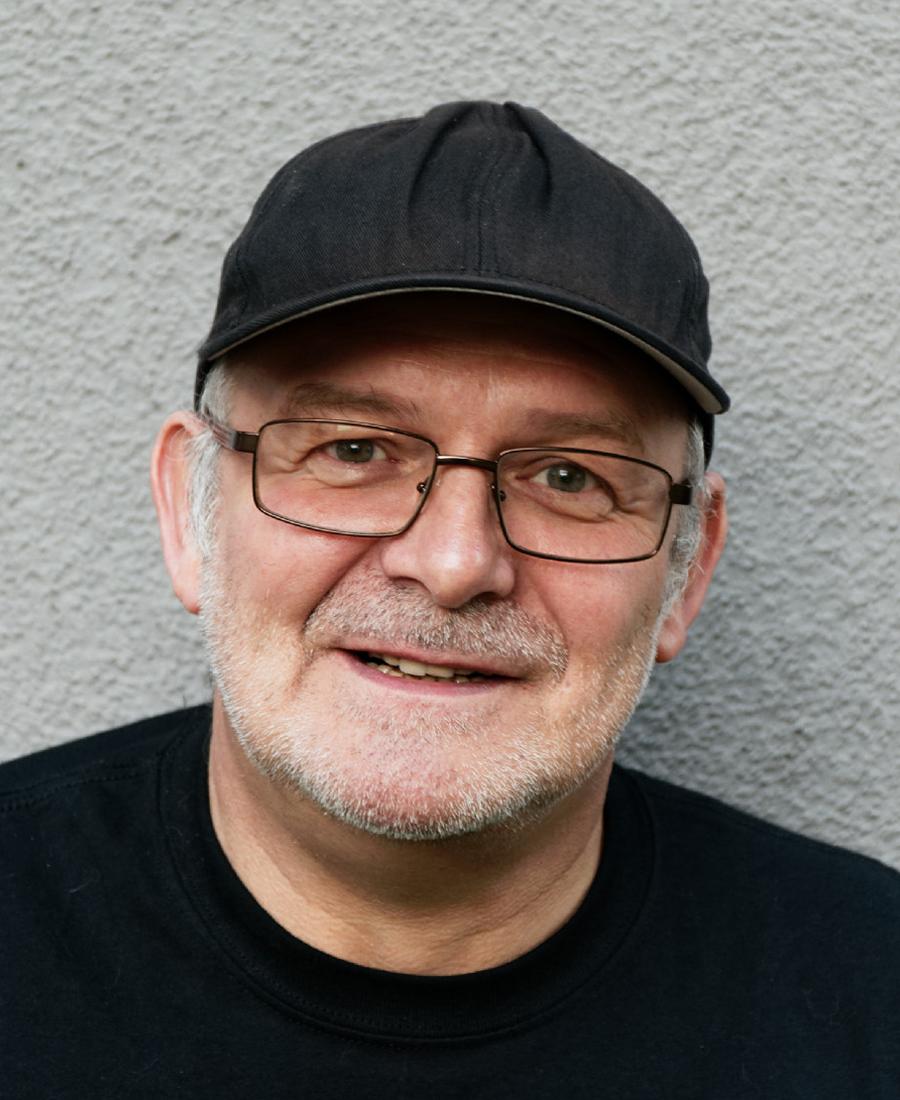 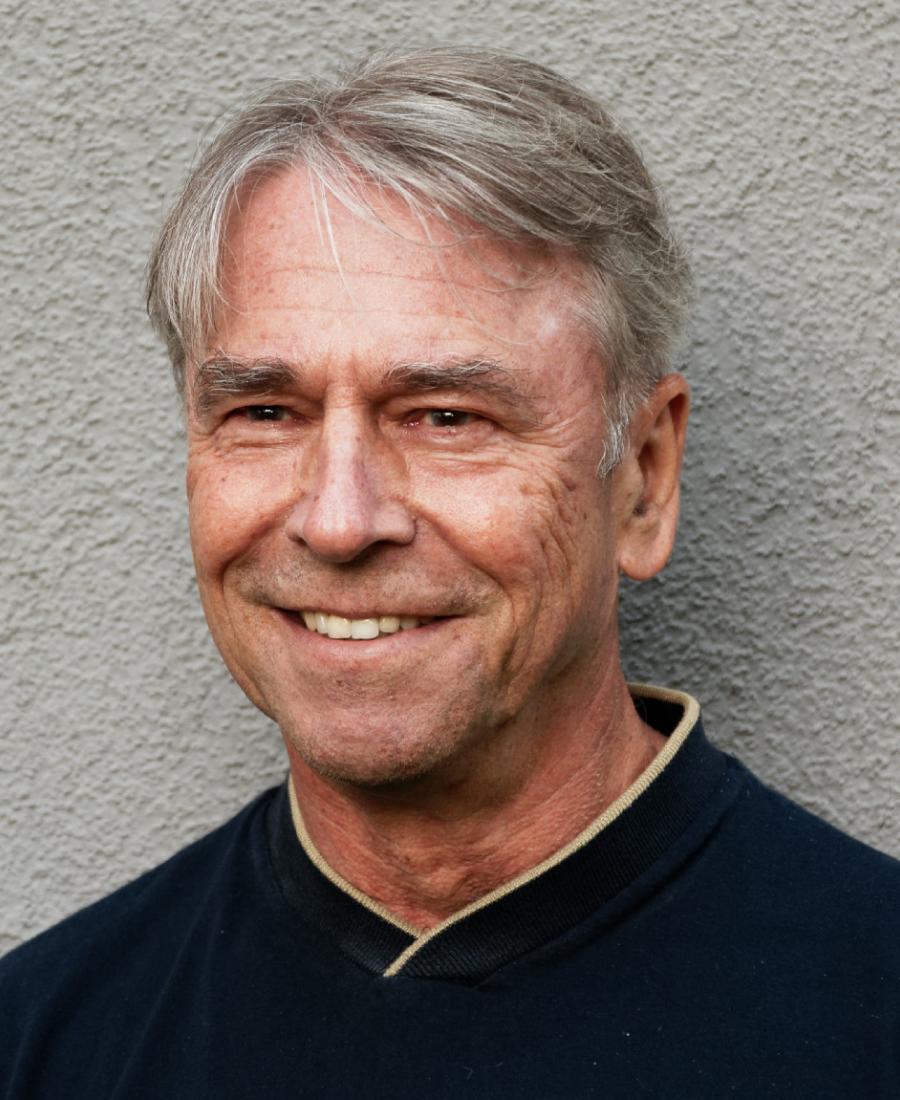